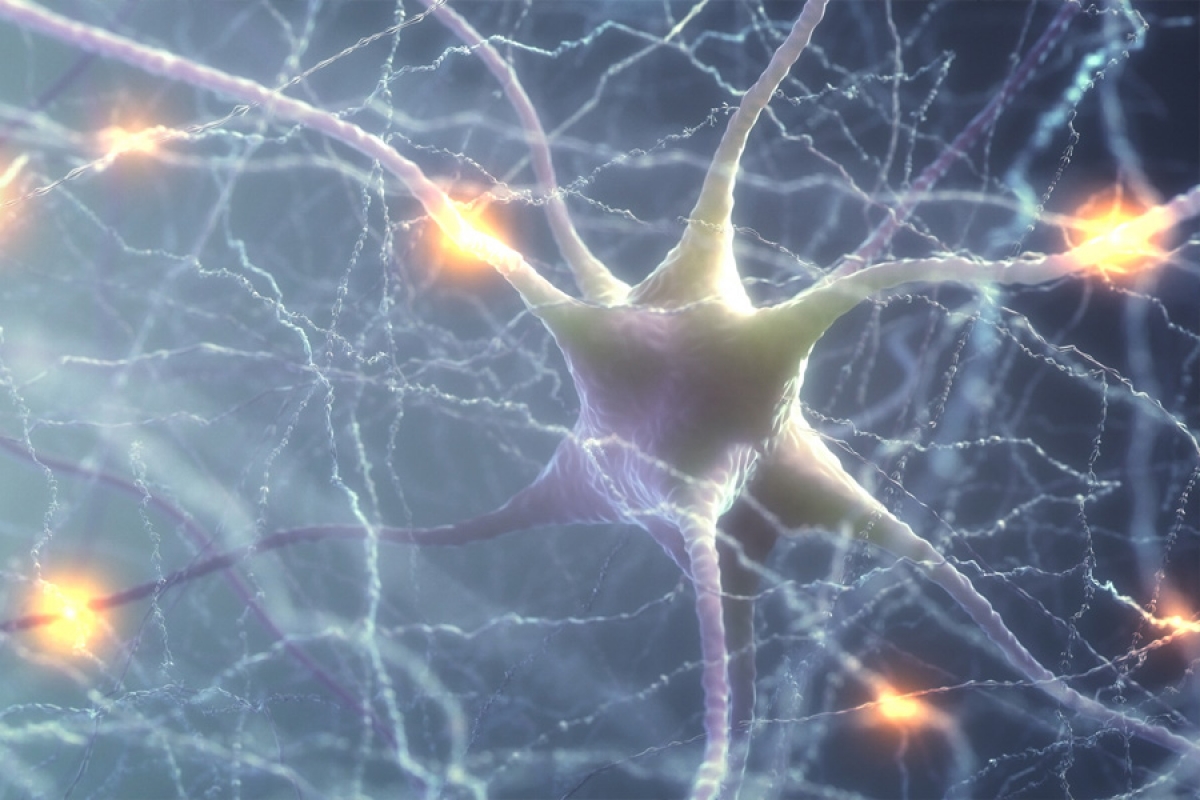 Well nobody saw that coming

December 5th 2016 started like most other Mondays...well almost.  I was tired, very tired.  After three weekends of intense work in the house attempting to complete a series of linked rewiring, joinery and decorating tasks...the hall, the staircase and the landing (which necessitated the deployment of scaffolding to enable the stairwell and its unreasonably out of reach ceiling to be painted) it was no real surprise.  Added to this the nightly ‘pop back into the office to try and catch up’ as soon as the rest of the household where asleep...generally until about 1a.m. which had become the absolute norm for at least the previous 12 months, and tired was probably an understatement.

I’d had a niggling sort of headache all day, and at 15.25 set off on the regular Monday school run.  After completing the first leg, there was the usual opportunity to include a supermarket detour before picking up our daughter and returning home.

I never made the checkout.

After placing a couple of tins of soup in the trolley (well it was December), my next conscious memory is of a young man in a green uniform standing over me, suggesting it might be a good idea to eat the Mars bar he was thrusting towards my mouth.

He asked me if I had any idea what had just happened, I of course had not.

He explained to me that I had experienced a seizure...a full-blown tonic clonic fit...for the first time in my life.  Thirty minutes had passed since I’d placed the Scotch Broth and Pea & Ham into the trolley and I had absolutely no recollection of any one of the missing 1800 seconds

I was soon in the local hospital’s A&E wired up to several machines, and although drifting in and out of sleep...surprisingly ‘with it’.

It transpired I had collapsed without warning, and very luckily had my fall broken by a shelf of soft toys before the superb instore first-aider put me into the recovery position.  The supermarket staff were astounding, finding out who I was...where I was going, contacting the emergency services and even fetching our daughter.  I remain eternally grateful.

After a clear CT scan I was discharged later that evening, the consensus being (to my relief) that this would be treated as a one off, and a consultation with a neurologist would follow in due course.

For the next few weeks I did not feel ‘just quite right’, Christmas came and went and I continued where possible heeding the advice of the A&E doctor...getting more sleep and slowing down a little.  This had been a warning.

It had been suggested I should not drive (DVLA rules stipulate refraining from driving for at least six month following a ‘first episode’). This put enormous extra pressure on my wife and after speaking to a number of people decided to take the opportunity of my eventual consultation with the neurologist on March 5th 2017 to try and convince him that as it was probably self-inflicted and that my lifestyle had changed...then maybe he could pass me fit to drive after three months.  He didn’t, which was an extremely good call.

After a (first for three month) physically and mentally draining weekend, en route (and on foot) from the afternoon school run I suddenly felt quite unusual.  Noticing my step faltering, and this time realising just what was about to happen I managed to get to ground, already experiencing vigourous tremors in my right leg.  Then darkness.

I opened my eyes to see my dear wife, daughter and two other adults gradually coming into focus...as well as another (now familiar) green uniform.

I partially recall being told that I had just had a second seizure before drifting back into a semi-conscious state and what seemed like only seconds later, I was being wheeled once more into Chesterfield Royal Hospital’s A&E department.

After a few tests and spell being monitored, I was again allowed to return home...shaken and definitely stirred.

I later learnt that thanks to the swift actions of the young person I was accompanying home from school and some teenagers who happened to be playing on the park I was walking by, that the emergency services were contacted, my family were alerted and assistance was secured from a number of other adults...and in the immediate moment after I hit the ground, my head was supported and I was kept safe.  Again, I feel humbled and eternally thankful for the remarkable kindness of others.

This time the outcome is different...there will inevitably need to be ‘tests’, a diagnosis, medication and inevitable lifestyle changes...and certainly at least another 12 months before I can get behind the wheel of a vehicle again.

I just hope it can be controlled and hopefully resolved.  The constant pressure on the family, the fear of 'when' and 'what if' only add more unwanted tension and stress for everyone.

Life must go on...and bills still need to be paid...but not at any price.  I am working normally...but a new kind of ‘normal’ no more nights in a dark office working alone into the wee small hours.  A bit more common sense!